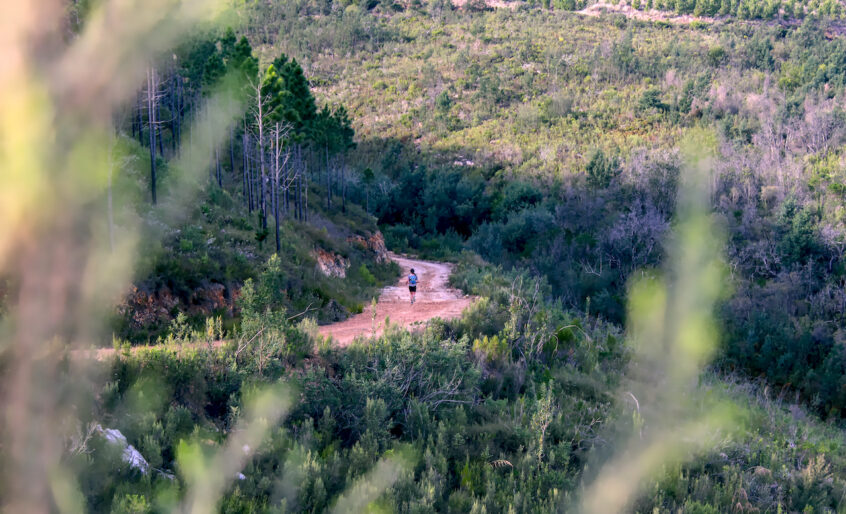 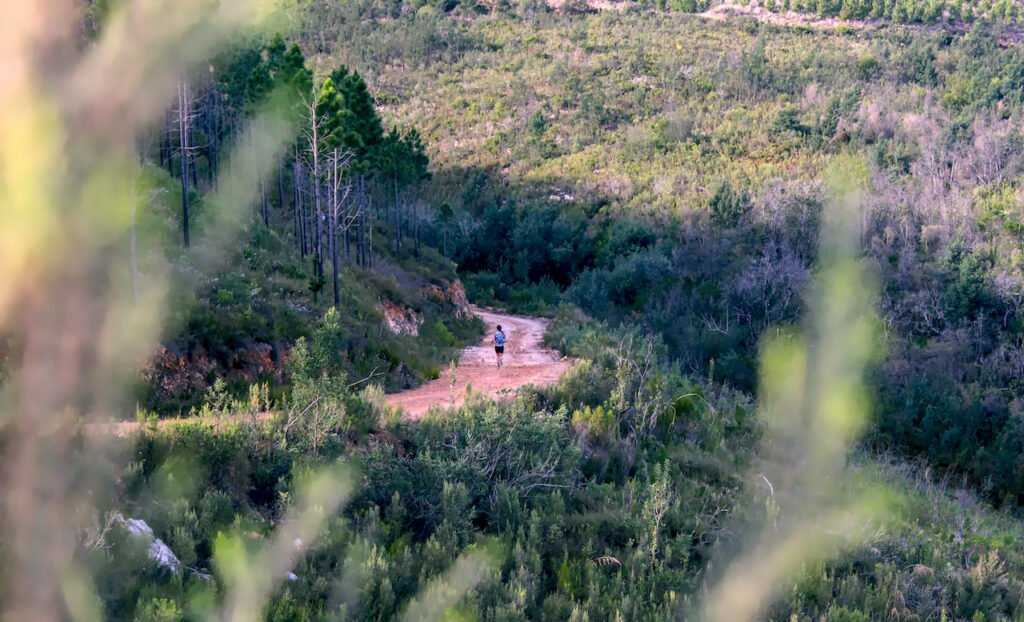 Trail users now access Longmore through Bluegums Farm. The new Red Holstein and Black Porcupine continue straight over the railway line, instead of taking a left at the railway line. Trail users continue on the route as if going towards Ox Wagon Pass and follow the red or black arrows. These arrows will take riders/runners towards the Purple Cow Bridge. It is at this point that trail users will taken a left to join onto Purple Cow and head over the dam wall. Once over the dam wall, there is a right turn onto a new single track climb called ‘Fynbos to Forest’ which is now the entry point for these into Longmore.Fynbos to Forest is a tough start to the route with riders/runners being asked to dig deep and ascend close to 150 metres over 3km.

After this climb riders are then rewarded with a new downhill called ‘Pot of Gold’ which winds its way through the Longmore Pines. After this downhill, both routes descend on a gravel road to the waterfall and climb backwards up the old Red Holstein where they then split from each other again at approximately 10 km into the ride. From this point, the Red Holstein has undergone significant changes, and contours around a steep valley, joining the Black Porcupine again at the bottom of ‘Pine Tree Slalom’, which riders/runners will be pleased to know remains part of the Black Porcupine.

The routes then split again 4 km after joining each other, with the Red Holstein contouring along another steep valley before joining back with the old Red Holstein route. The Black Porcupine turns left at this split onto a tough climb along a gorge, contouring to the north of the watch tower. Thereafter, the routes join again to take riders/runners down the infamous downhill section consisting of Red Rocks, Cool Runnings and Purple Cow – always an exciting and worthy end to a tough ride. 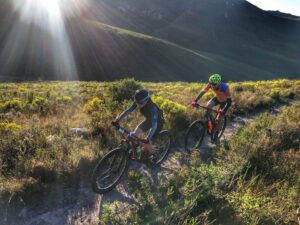 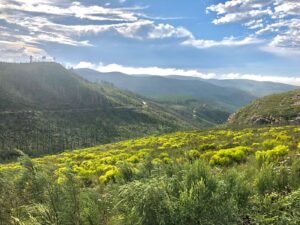 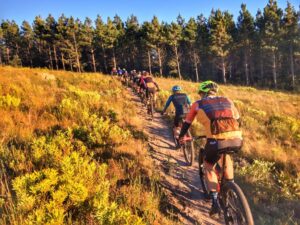 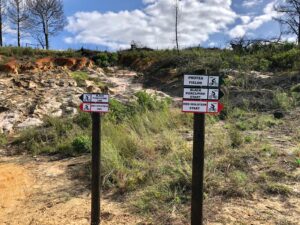